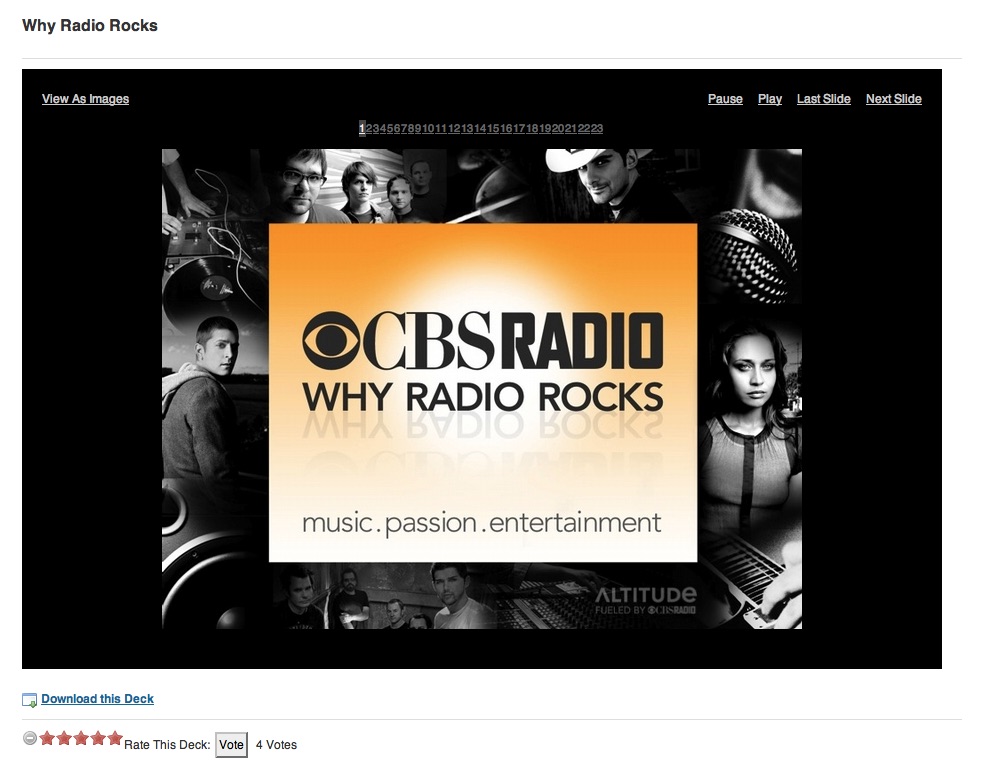 Part of the suite of internal corporate apps I project managed and built with my digital team at the CBS Radio Digital Media Group was the CBS Radio Sales Decks App.

The Sales Decks App site allowed for any Account Executive across CBS Radio to upload a Deck (Powerpoint File) that they feel other AEs might find useful. Upon upload each Deck was indexed for its text content and images were created from each page of the deck. The images allowed users to review each deck’s content directly in the web app. Users could also rate each deck and they were tracked for views so they could be sorted by time, rating or number of views. Additionally, search queries on the site were tracked and the top queries were displayed as links. All decks were downloadable from the site. The Sales Decks App site was accessed by all of CBS Radio Corporate as well as the 100+ CBS Radio stations across the US. 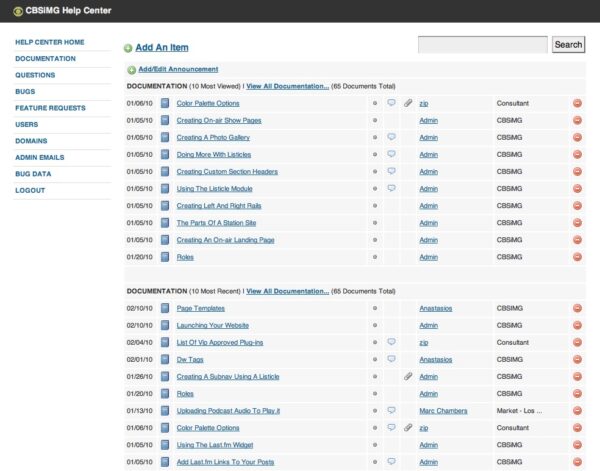 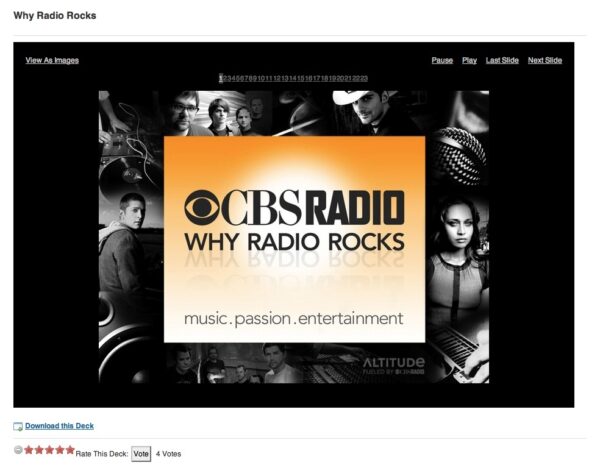 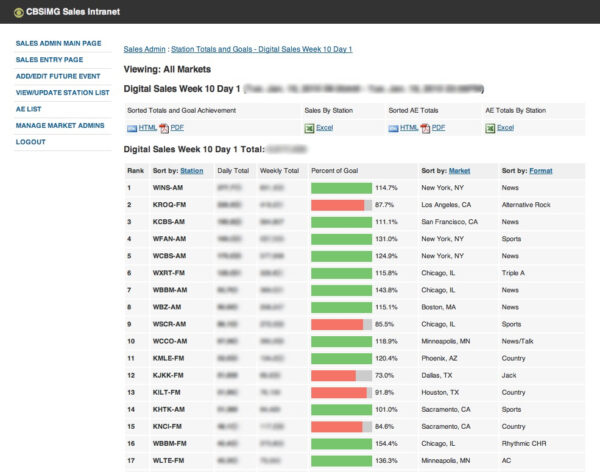 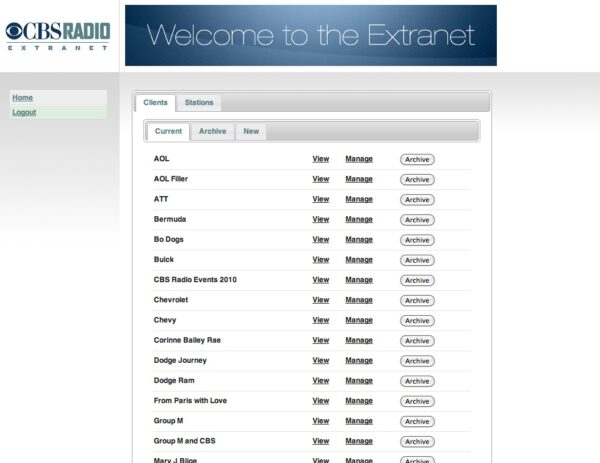 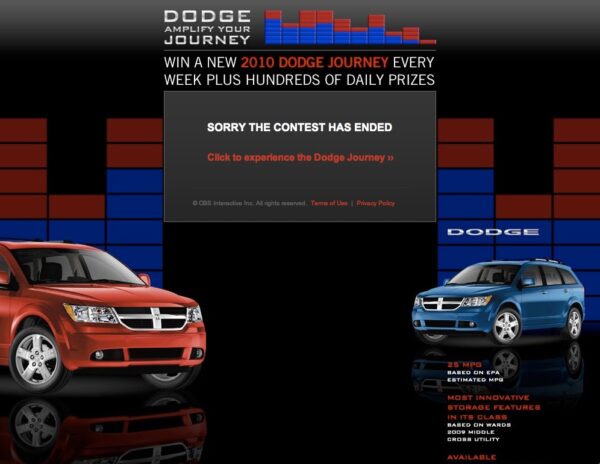 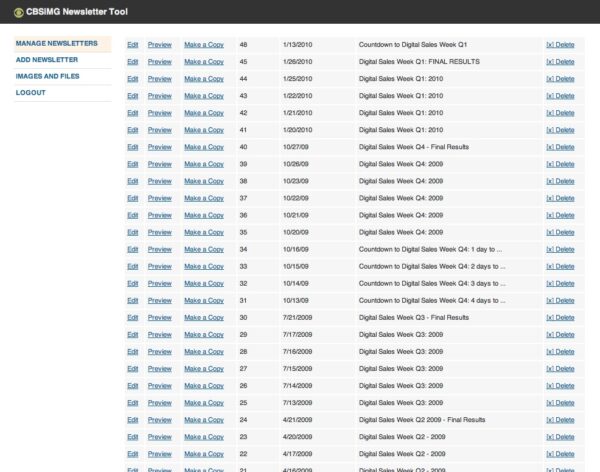 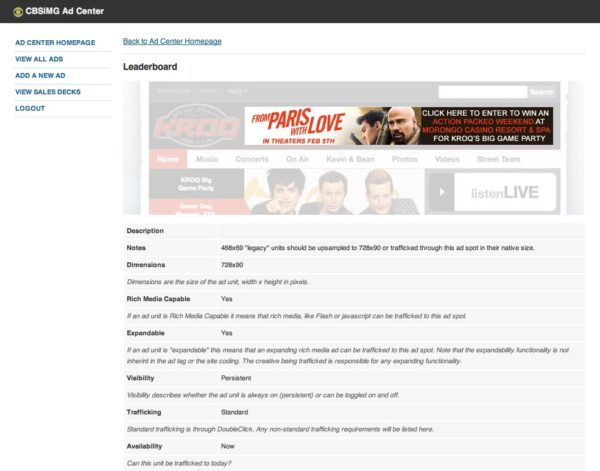 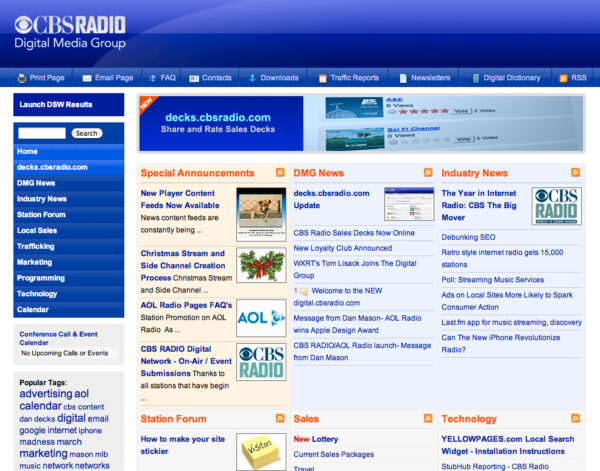 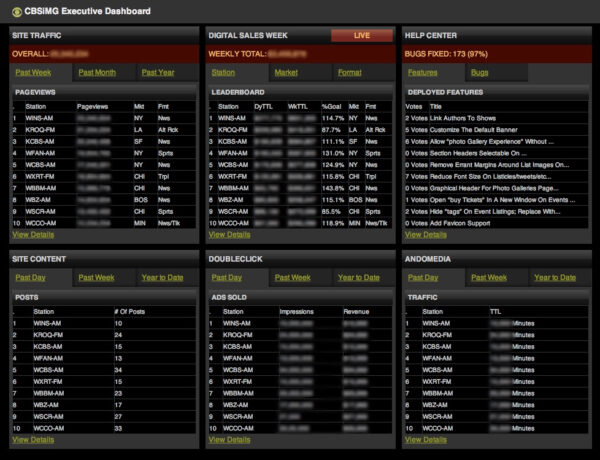